Why video games are good (besides the obvious)

I recently had a discussion with a friend on why video games are good for me.  That’s right, “Good for me.”  I’ll even go so far as to say they are healthy and a good form of relaxation.  However, just like EVERYTHING in life, only when consumed in moderation. 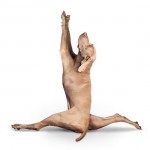 Unfortunately for me, my brain works way faster than it needs to sometimes.  It also tries to process a lot of different ideas at once.  The result is a kind of buzzing in my head that sometimes turns into good and productive things, amazing craft projects, or 10 chapters of a “learn to code” book out of the way in one afternoon.  But sometimes it turns into migraines, or crankiness, or poor communication because I’m 5 steps ahead on an answer for a question someone just asked me.

You can see how this could become a problem.  Especially with a boss.  Or a boyfriend.  Or whomever.  Anywho.

So during this conversation with my friend, I was trying to figure out a way to explain what it feels like in there and what video games do for me.

Think of it like this:  Pretend you have 100 radios in your head.  (Yes, radios.  No, not satellite.)  They are all different shapes and sizes and colors.  Now look at the dials on each.  Are they all tuned to the same station?  How many of them are on?  Are they all plugged in?  Is your power source sufficient enough to power all of them at once?

My head is a 100 different radios, all plugged in, all hooked up to the same power source, all turned on, and all tuned to a different station.  Some of them are even on AM!  It would be great if I could pay attention to all those stations all at once, but what usually ends up happening is that I need to hear just one station over all the others.  So I turn up the volume on that radio.  But then something else catches my attention over on that shelf on the other side of the room, so I turn up the second one to hear it over the first.  And so on and so forth, until the inside of my head is a cacophony of noise that just sounds like a great and mighty din.  It’s no better than static. 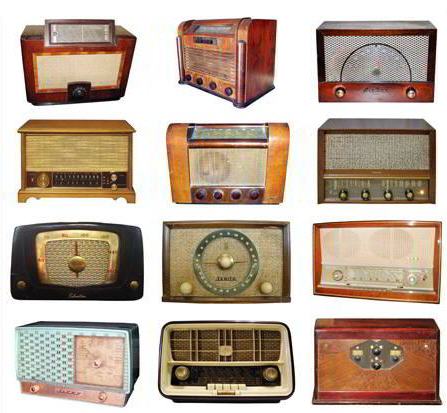 All the dials of the rainbow

Ah, so the point being.  Sometimes it’s nice to just do nothing.  I can plug a video game in, turn it on, and tune OUT.  The longer I play that game, the more the little elves in my head go running around pulling the power cords on those radios.  Of course, the danger there is, if I play too long they unplug all of the radios, and that’s bad.

So let’s review my original statement:  Video games are good for me, when consumed in moderation.