The magic of the mini (skirt)

Last night my boyfriend called me a boy.

Because I passed him a garment of clothing, made puppy-dog eyes at him, and asked if he would sew on a replacement for a missing button.  So, yes, I realize that makes me kind of a boy.  But then I bribed him (like all women do–come on, admit it).  This is the deal I made:

He also harassed me about hiding so many shoe/boxes all over the apartment, taking up space where other things might be stored.  So I made this point:

I keep them, I’ll wear them.

Done deal, did it.  So off we went with me in a mini-skirt and pink high heels—even though I’m working with a twisted ankle.  And the secret to the magic of the mini skirt is this:  it makes your legs look longer.  Add to that cute pink heels, also lengthening your leg, and no hot-blooded man could resist.

And, with that, I am finished with my application (hopefully) for hacker camp. I am noob code ninja! 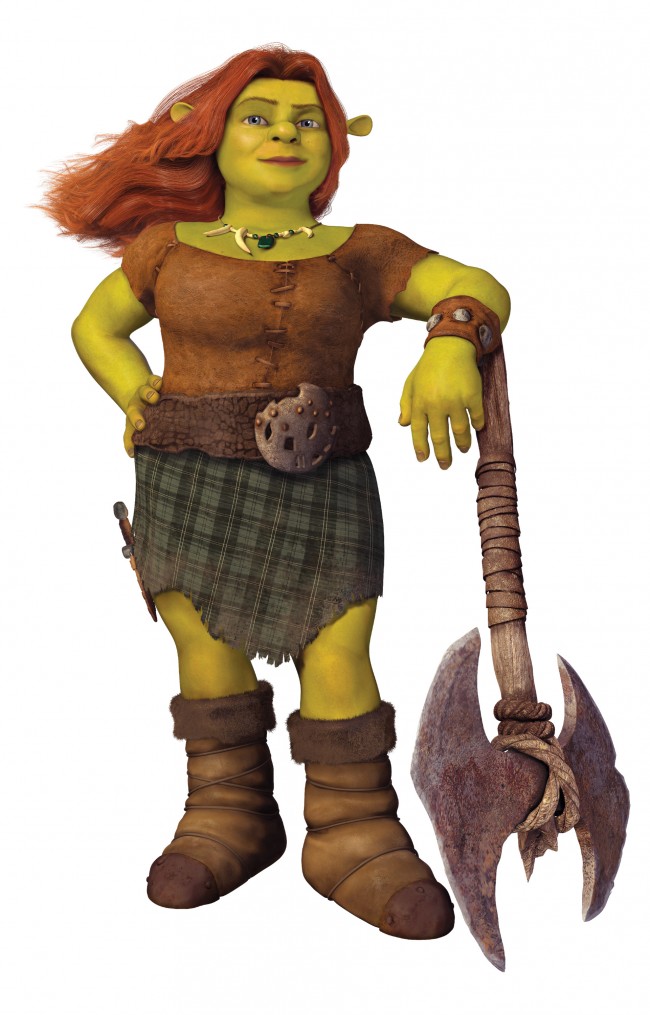 I’ve applied to the Academy!  I am really excited and nervous about my application.  I have been obsessively checking my phone every time I hear it *ding* at me that there is new mail.  I have been biting my nails—literally—and tapping my foot and pretty much employing any little nervous habit that we as Padawans have available to us before we know we are accepted as apprentices.

This is something that I don’t know if I would have necessarily pursued had it been only of my own volition, nor do I believe I would have even ever known about the opportunity.  But life and fortune and love being what they are, the news has come to me, and I have jumped at it like fleas to a mangy dog. 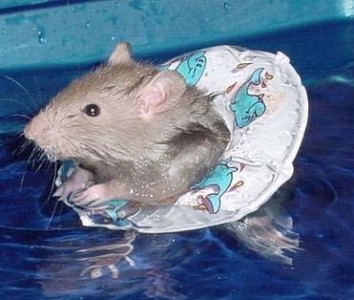 I’ve not only gone both feet into the pool, I’ve climbed up the high dive to take a look from the top. Now, me not really being a swimmer has seemed not to deter my desire to jump.  So now I’m wondering……will my floaties be enough to keep my head above water and let me breathe?